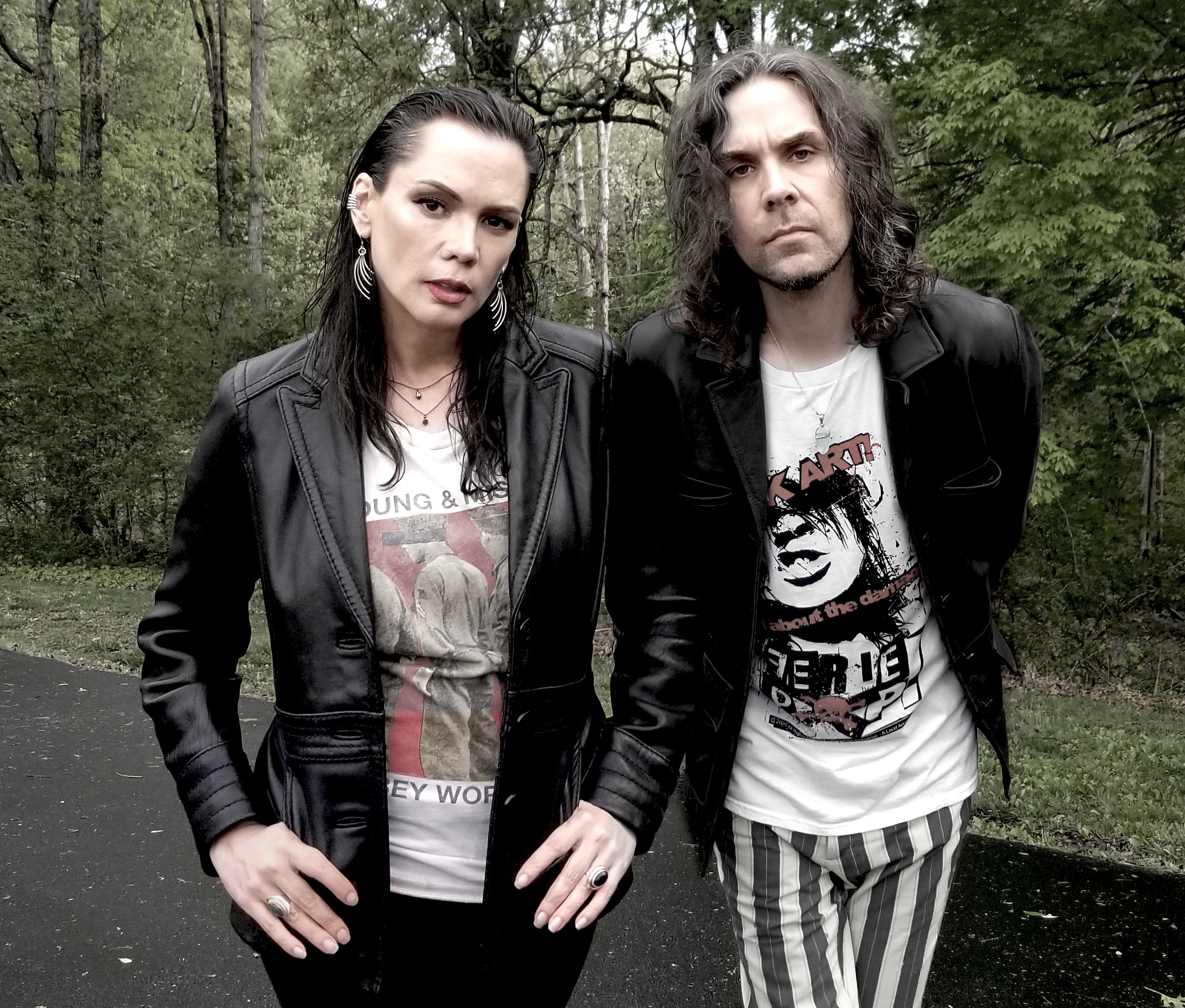 The Bloody Nerve is an American rock n’ roll band founded by Stacey Blood and Laurie Ann Layne and in 2013 and is based in Nashville, TN.

From Fort Worth, TX Stacey Blood began a radio career in 1994 at KEGL, Dallas and later worked as an on-air personality for many commercial radio stations on the West Coast between 1996 and 2004. Having left radio, he moved to the Nashville area to dedicate more time to his own ventures, starting Sticky Floor Media in 2009.

Stacey and Laurie Ann met in Nashville and moved in together in 2011. Having worked on each other’s music projects for a few years they decided they were better off joining forces, forming  The Bloody Nerve.

In 2014 their song Find Ya Love was featured on the TF1 television series Interventions in France. The song later appeared on their 2015 debut, Taste.

This website uses cookies to improve your experience while you navigate through the website. Out of these, the cookies that are categorized as necessary are stored on your browser as they are essential for the working of basic functionalities of the website. We also use third-party cookies that help us analyze and understand how you use this website. These cookies will be stored in your browser only with your consent. You also have the option to opt-out of these cookies. But opting out of some of these cookies may affect your browsing experience.
Necessary Always Enabled

Any cookies that may not be particularly necessary for the website to function and is used specifically to collect user personal data via analytics, ads, other embedded contents are termed as non-necessary cookies. It is mandatory to procure user consent prior to running these cookies on your website.